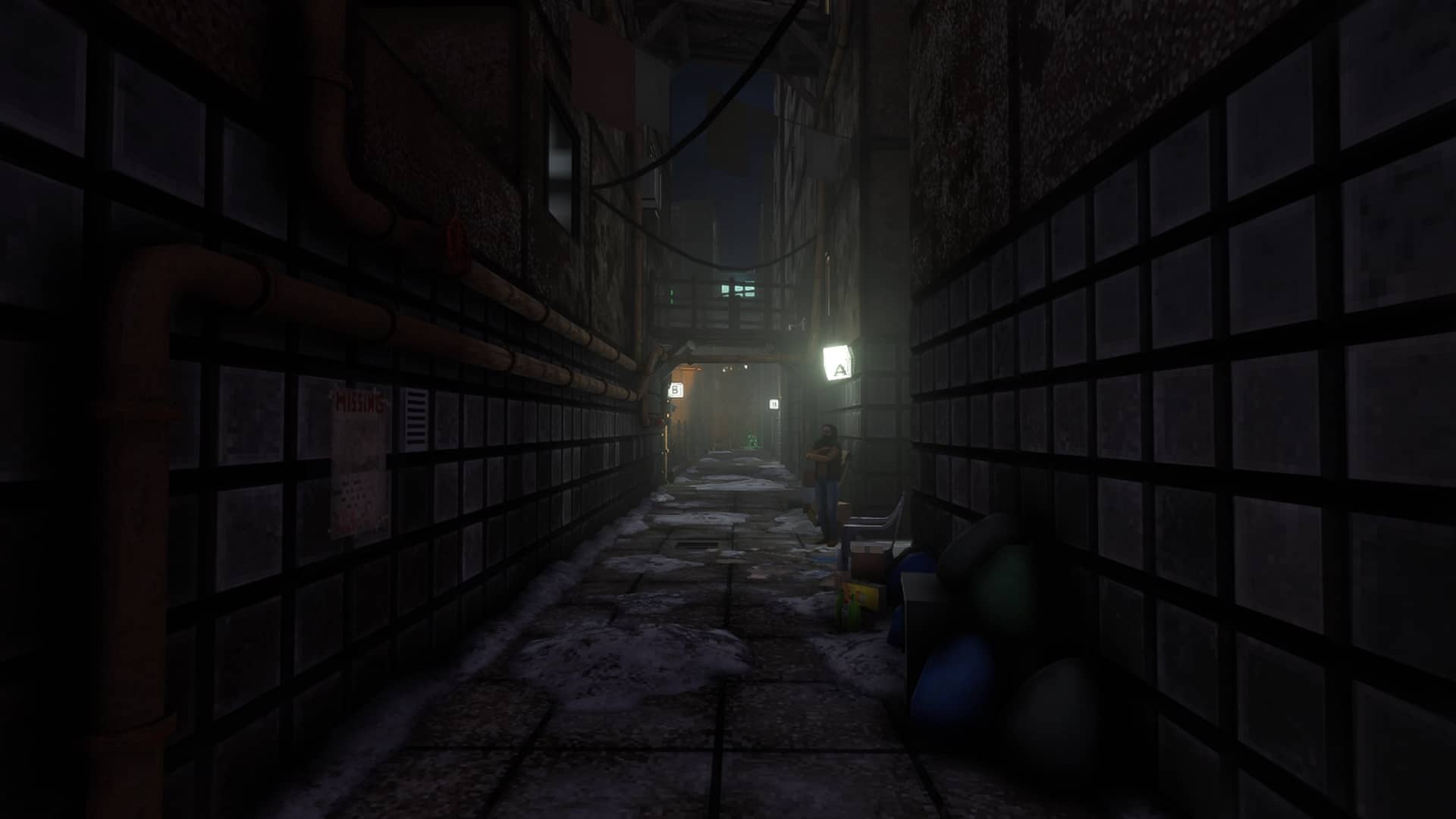 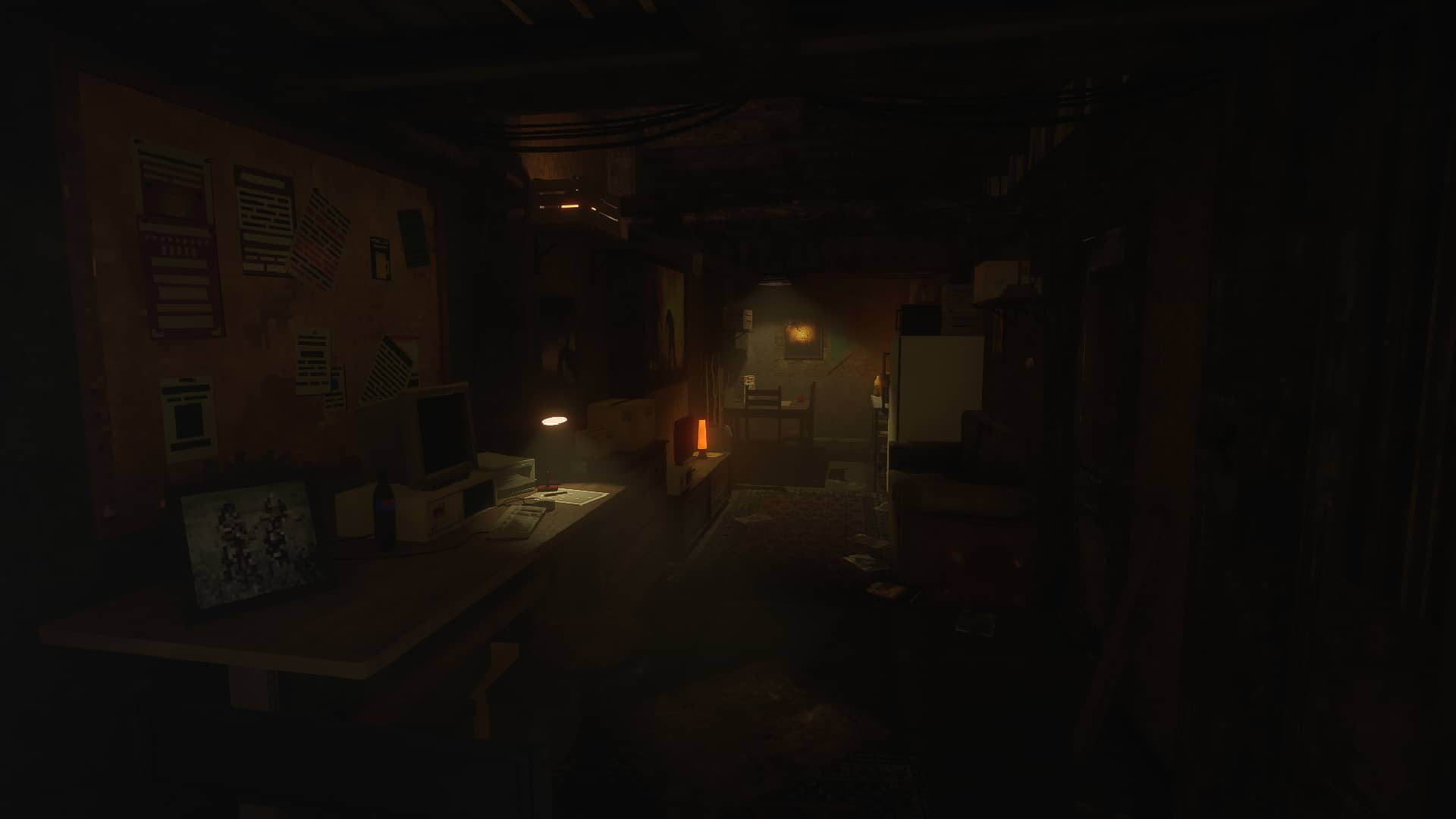 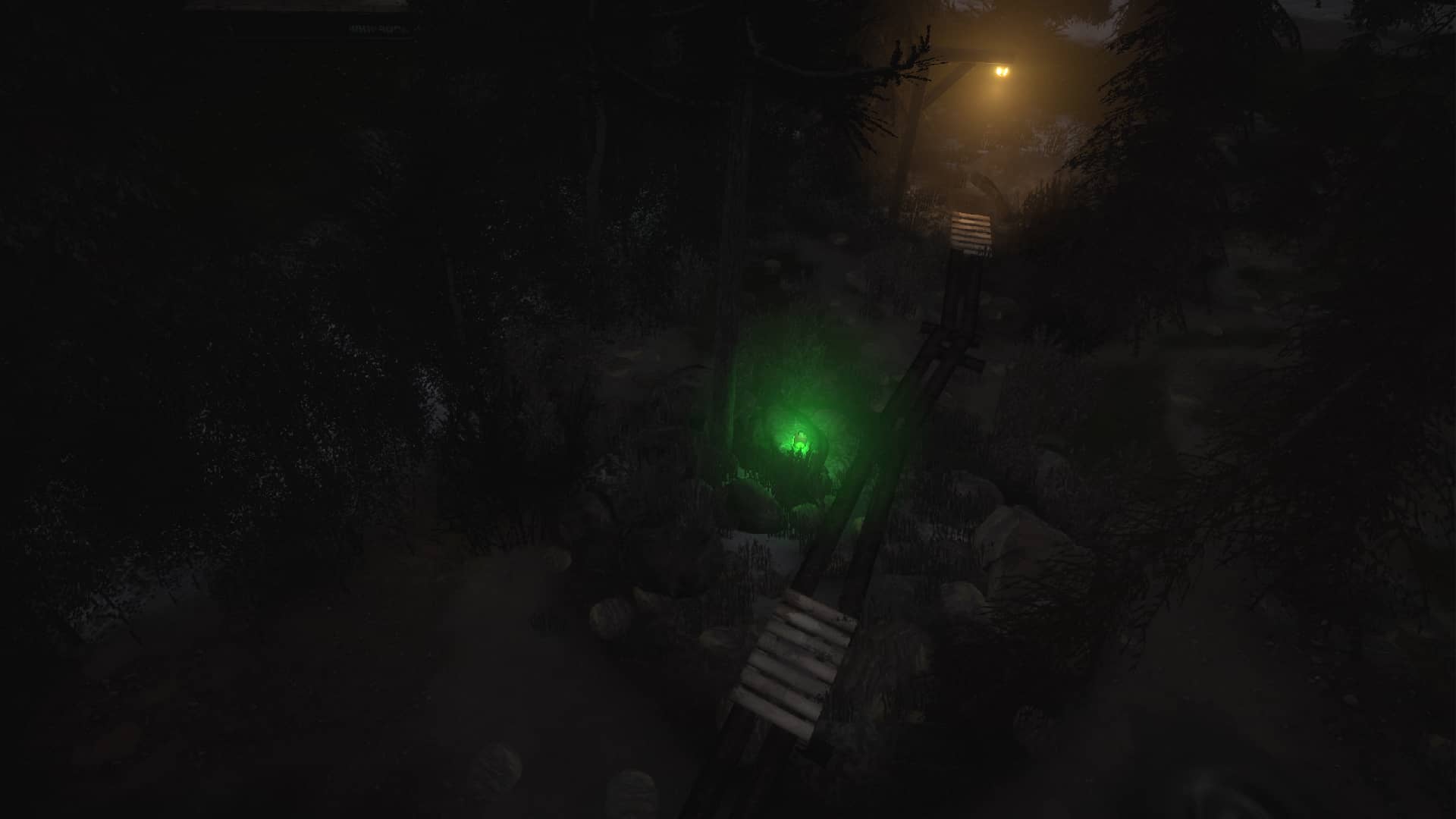 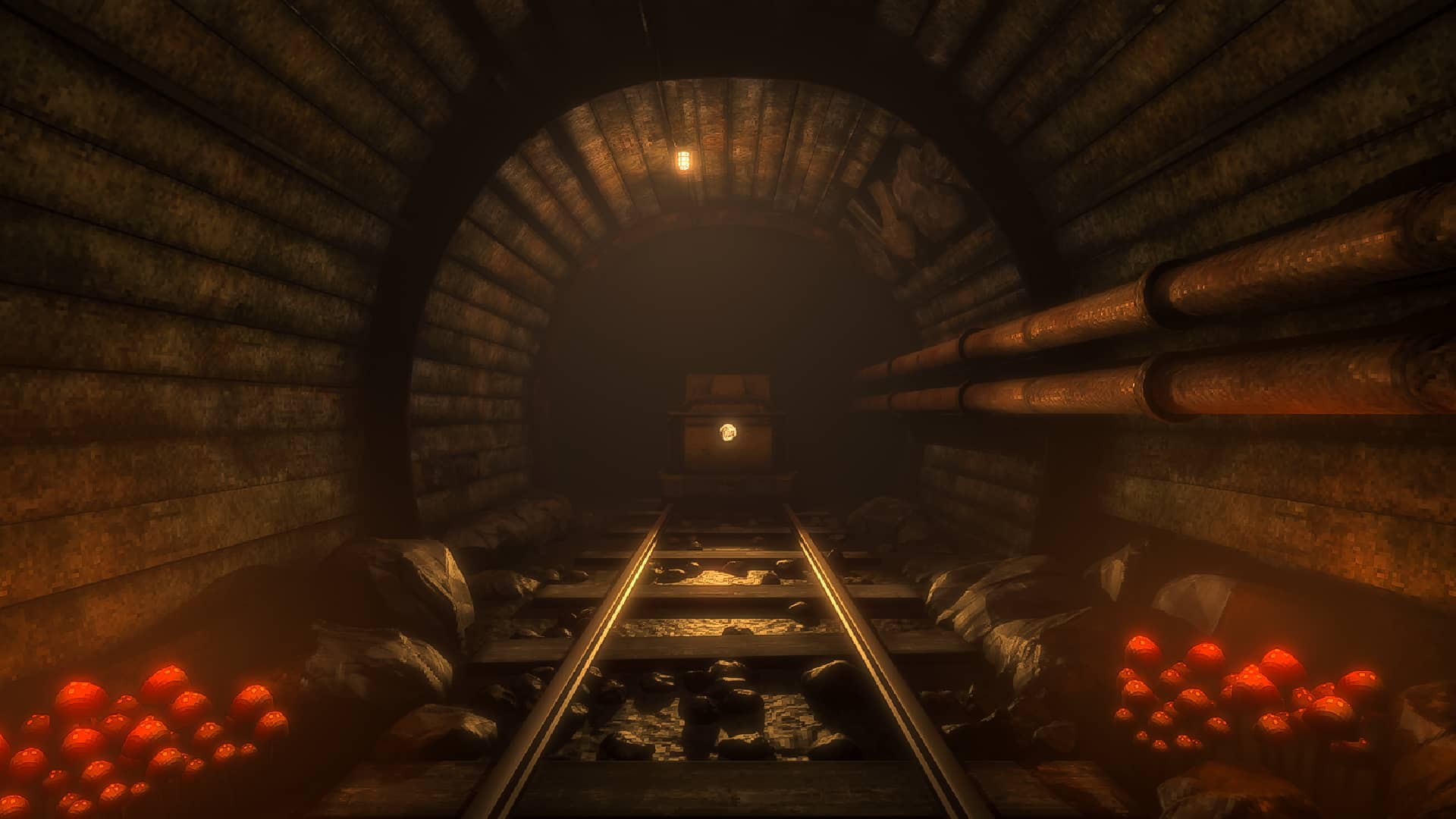 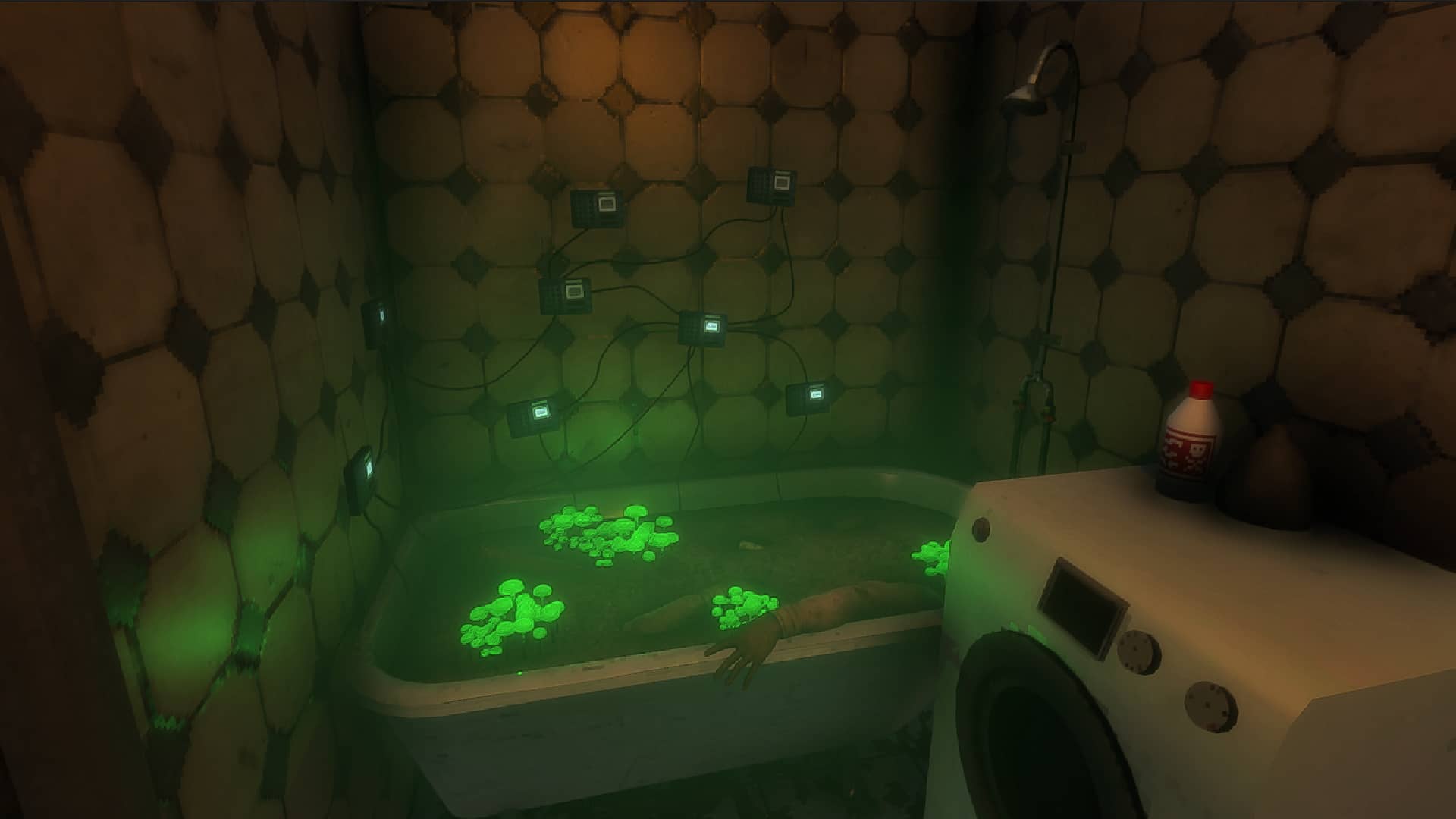 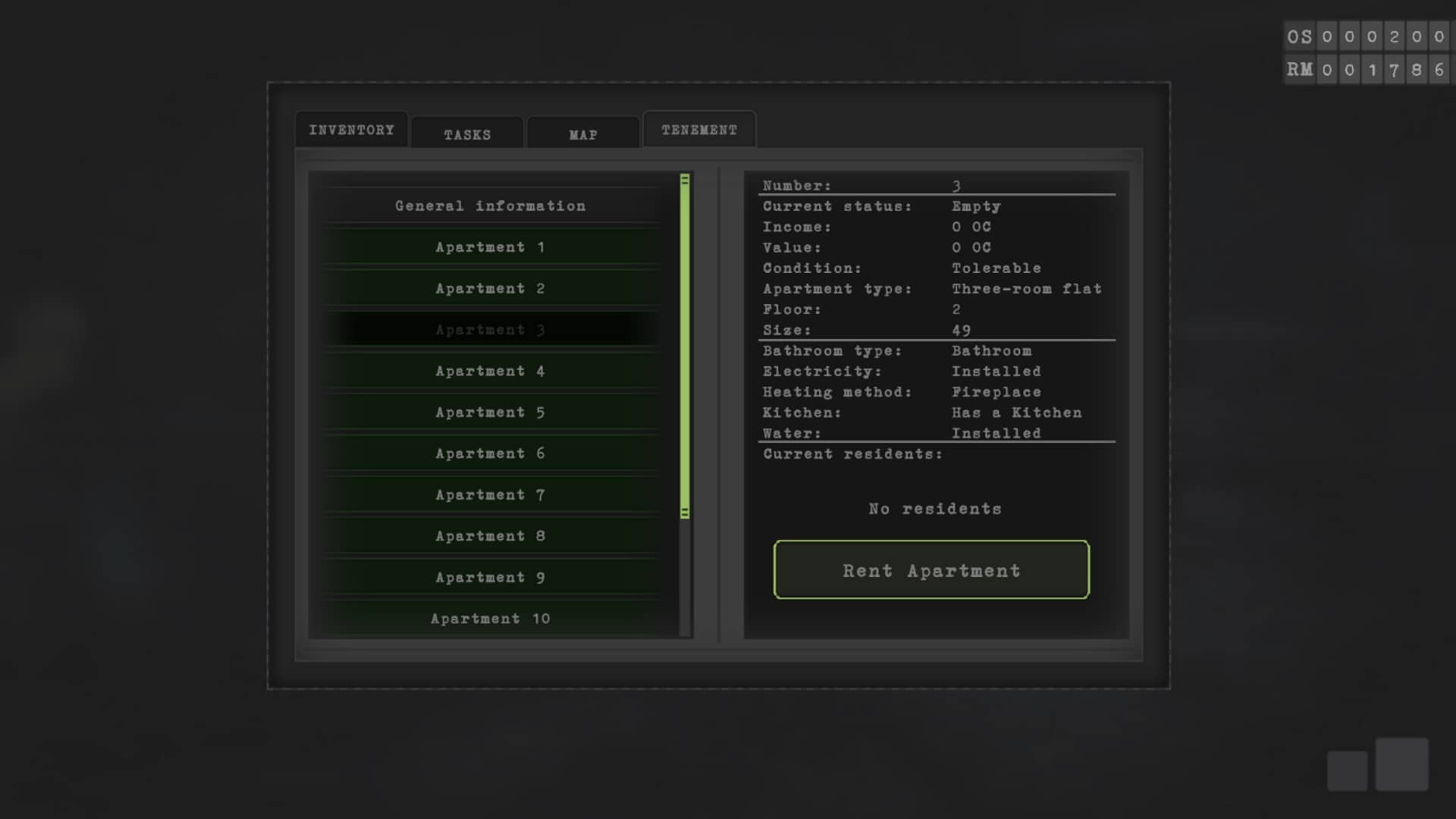 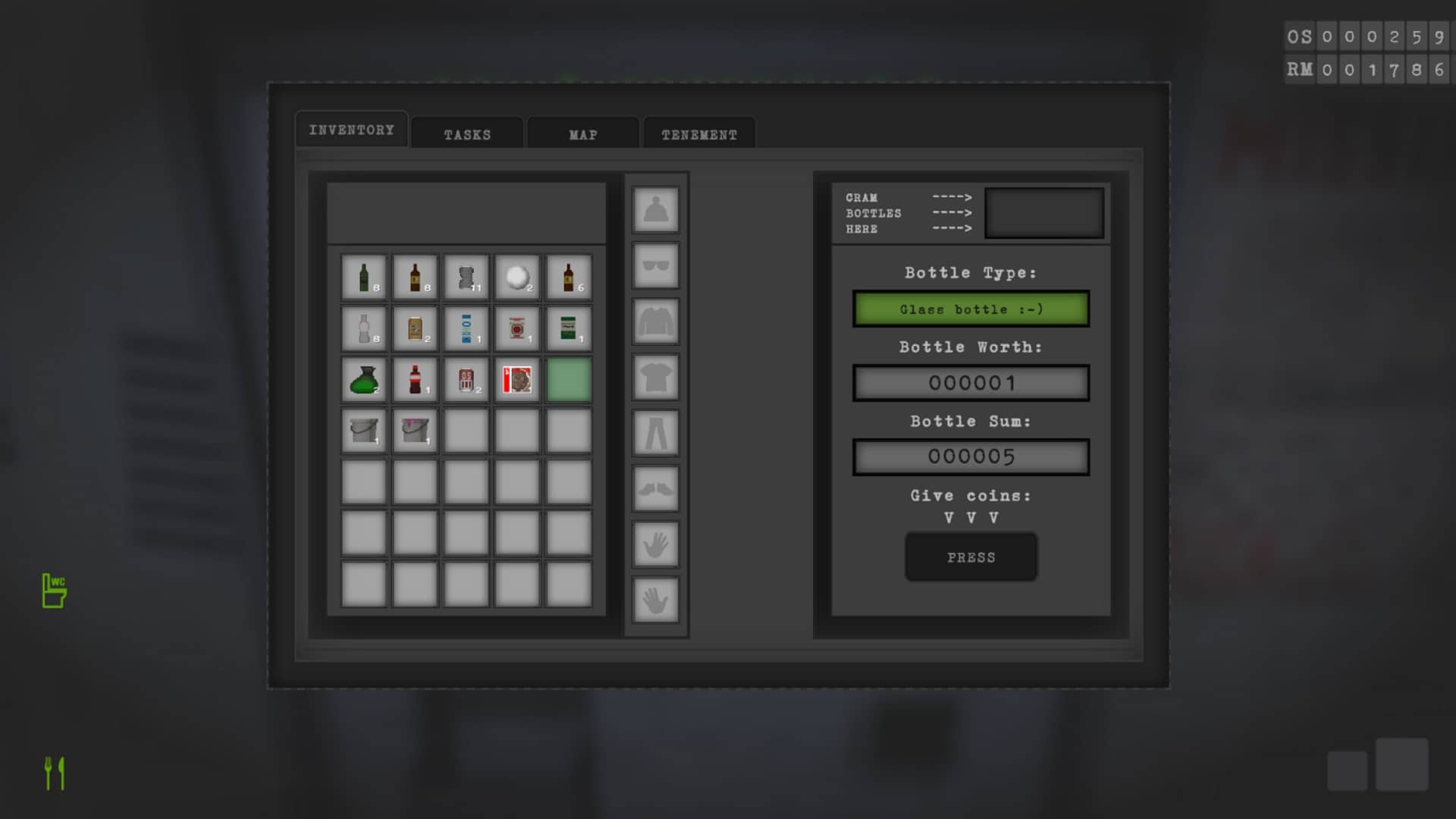 Obenseuer is a "Concretepunk" roleplaying game and an INFRA spinoff sold in Steam. The game is in early access which means that the gaming community is being empowered as new features and content are being added based on gamers feedback. Both us developers and the community have grown more ambitious about Obenseuer project and therefore a release date for the full and final version has not been set. When timely, we will of course share it with you. We recommend following us in social media!

Just as in INFRA, the setting is the city of Stalburg. This time the focus is on the city’s rundown residential district of 'Obenseuer', nicknamed 'Open Sewer' by its unfortunate residents. Unfortunate in the sense that many of them have been permanently deposited in the district against their will, as the city wants to sweep its precious posh center of all the rabble.

The game has an obvious societal aspect, but a perspective very different from INFRA. In Obenseuer the focus is on the social and economic fabric of the society and associated problems. It is entirely possible that by playing Obenseuer you will not only be entertained but also enlightened about how some of your real-life fellow citizens live their daily lives.

You are part of the undesirable rabble of Stalburg – at least according to the city's inefficient bureaucrats. Thanks to them, you'll need to survive in that notorious cesspit of mayhem that is 'Obenseuer' and try to make ends meet while struggling with your needs, addictions and depression. Your adventures and activities such as dealing, renting, farming and manufacturing take place in separate district zones with different functions. So far, the zones include Bazaar, Residential, Swamp and Mines.